"We Are Here" documents the complex personal histories that have brought Iranians to the San Francisco Bay Area for more than fifty years. This 60-minute documentary and virtual reality experience explores the history, struggles, and impact of four generations of Iranian immigrants to the Bay Area, despite having been continuously "othered" by the tense relationship between the US and Iranian governments and negative media headlines since 1979. "We Are Here" captures the resilient and complex character of this immigrant community, its challenges and successes, as well as the ways it has contributed to the Bay Area's culture and communities.

Based on interviews with 25 different individuals who live, work, and contribute to life and culture of the San Francisco Bay Area, "We Are Here" will portray the history of local Iranian Americans and the challenges they have faced as a group struggling to find acceptance and understanding in the long shadow of larger political and historical events. In giving voice to a complicated facet of our local culture and US history in the post-War period, this film has an immediate connection with the larger Iranian American community in California and across the US. It will also appeal to a number of other diaspora communities that have grown into generations of "deep" Californians who made it their home despite the obstacles they faced. This film has the potential to spark urgent conversations about American identity in a time of growing fear and divisiveness.

The project involves the creation of a feature film as well as a VR experience that is hosted at each collaborating organization and before each film screening. The VR portion of the project is meant to invite the audience into the story on a very intimate level. VR allows us to give an audience member a chance to walk in the shoes of an Iranian American and see the world from their eyes. This personal sensory experience will cultivate an audience that encounters the film with a newly found appreciation.

The project is a ground-breaking collaboration with the Documentary Film Institute. 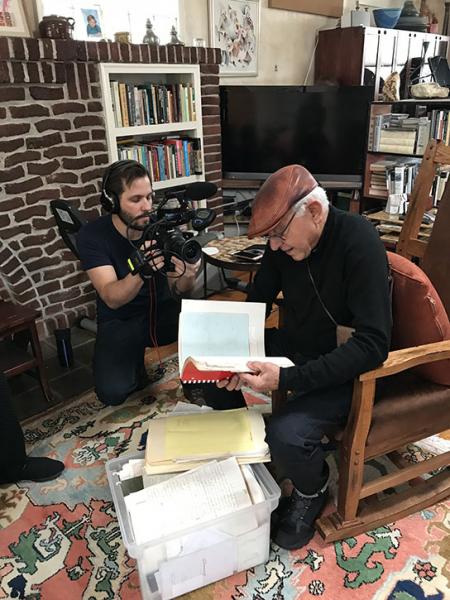 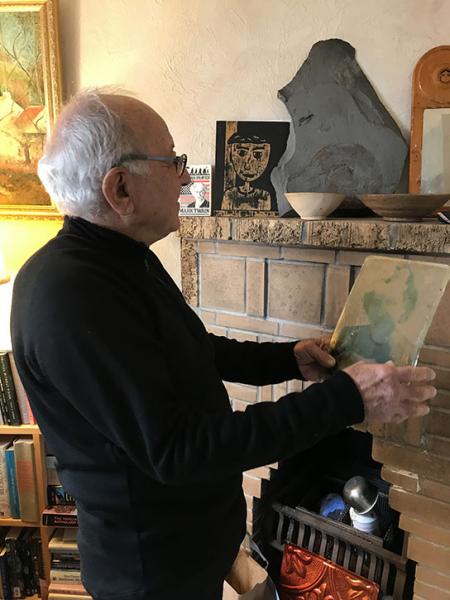 School of Art and Fine Art Museums of San Francisco

Teaching Art of the Middle East and the Islamic World

In the fall of 2017, a two-day conference entitled 'Teaching Art of the Middle East and the Islamic World' was convened in San Francisco, with organizational leadership from the Center for Iranian Diasporic Studies, and other units at San Francisco State University, and the Fine Arts Museums of San Francisco. This hour-long video provides a glimpse of some of its provocative presentations by scholars, curators and artists - and related discussions focusing on developing curricula.

Please see this Final Report (PDF), which includes a summary of the presentations, a bibliography and resources for educators. The report outlines recommendations developed during the workshop and identifies the teachers, artists, scholars and designers who participated in the conference.